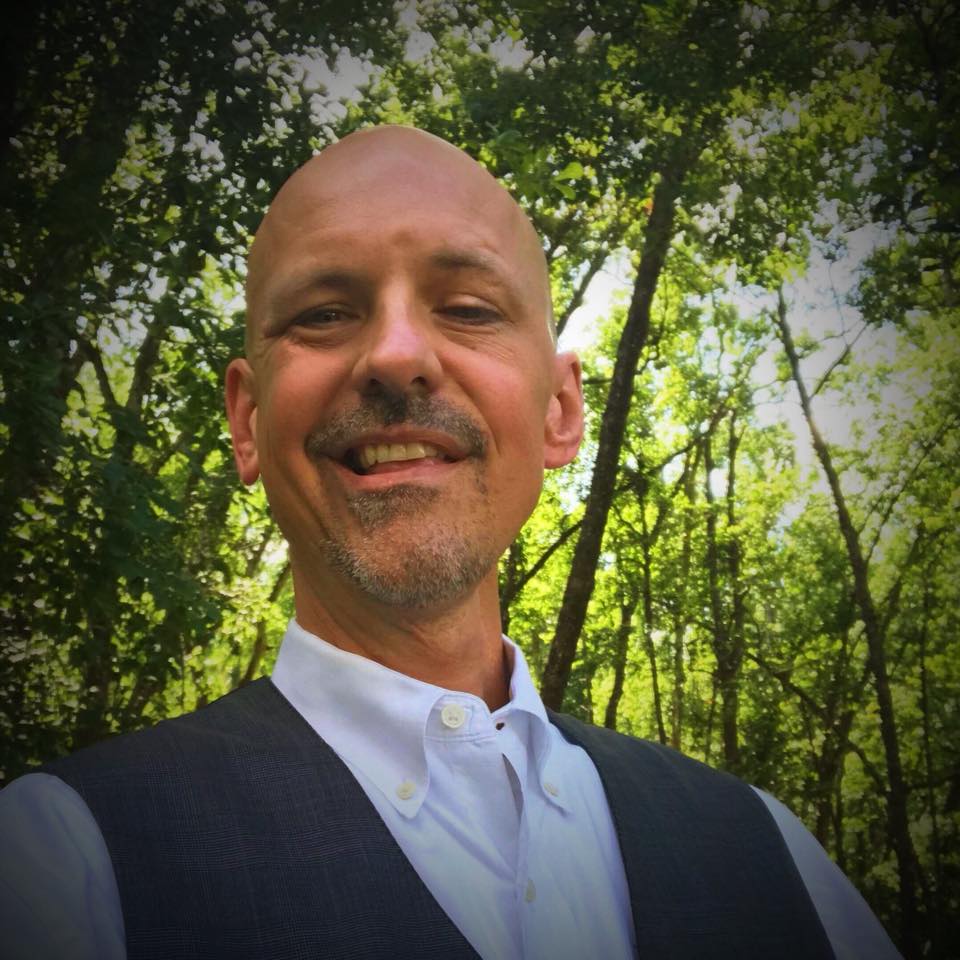 Richard William Hayes is the chief executive officer and managing partner of Digital Lightbridge, LLC. Hayes founded Digital Lightbridge in 2001 and remains faithful to its mission of helping companies achieve their business objectives through strategic marketing solutions. Richard is responsible for managing the firm’s day-to-day business operations, as well as sales and delivering exceptional client service.

Hayes is active in his community, currently serving on the board of RenewPasco, Character GPS, Feeding Pasco’s Elderly, Tampa Port Ministries and CXPA Cancer Foundation and as an advisory council chairman for the Pinellas Technical Education Center. He is an advisory board member for Abe Brown Ministries, ICDM, Renew Tampa and a current committee member of Somebody Cares Tampa Bay. He is a member and past board member of the Tampa Bay Advertising Federation and he is a member of the Westshore Alliance, Wesley Chapel Chamber of Commerce, Christian Chamber of Commerce of Tampa Bay and the West Pasco Chamber of Commerce.

He is presently a member of The C12 Group, Gideons International, Impact Tampa Bay and of Riverside Baptist Church, where he’s held positions of trustee chairman, church council member, and various leadership positions.

Richard has also held leadership positions with Magnolia Valley Fire Department where he served for five years as a firefighter, board member, and training officer.