In March 2011, Richard W. Hayes was given a vision to start a foundation that would provide patients, survivors and their caregivers with timely information about an extremely rare, head and neck cancer called carcinoma ex pleomorphic adenoma. 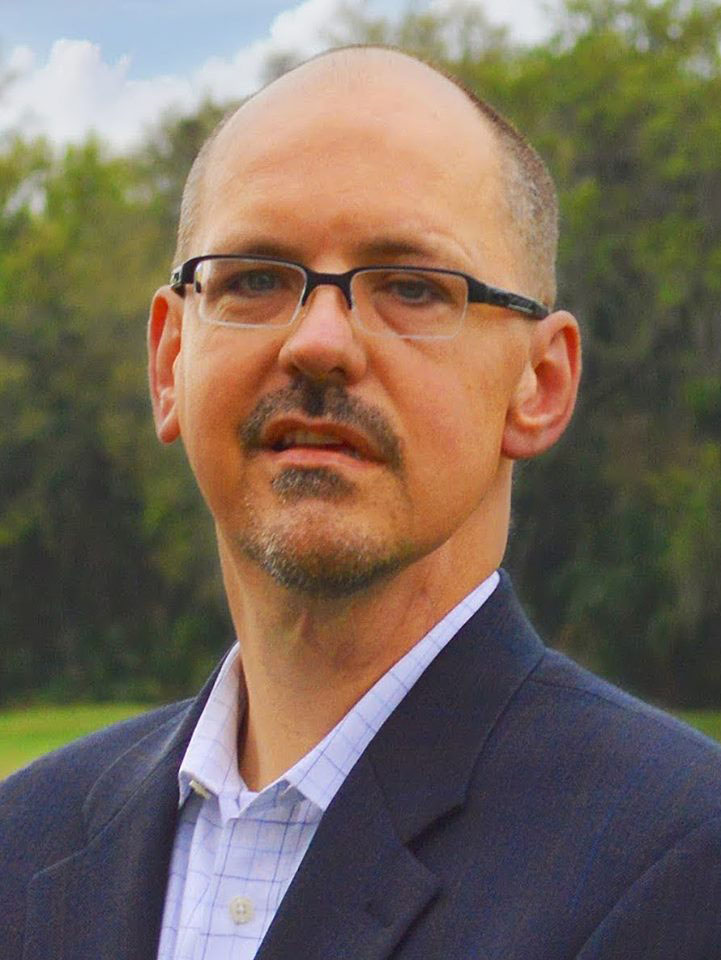 One year earlier, Rich was floating from hospital bed to hospital bed at the mercy of surgeons and oncologists due to a cluster of malignant cells that had taken up residence in his parotid salivary gland, just beneath his left ear, with a threat to further invade and ultimately kill.

“I know that my experience is meant to be shared. Those who know me know that I’m a private person that prefers to encourage over promoting oneself. Since I know God doesn’t make mistakes, He must have chosen me to for a specific reason. He has a plan for each of us.”

Typically, stage IVc cancer is a less than promising diagnosis, but Rich’s story is far from typical.

Then, as a father of three sons and business owner, otherwise routine days became unrecognizable. Where he was once building brands for his client's businesses, he was now digging into a fog of medical terms and clinical trials.

Between March 2010 and August 2010, the cells had been identified as cancer. He was given 2-3 months to live due to the metastasis of the disease. Rich’s left facial nerve, neck, muscles, and more than 75 affected lymph nodes were surgically removed in a series of procedures. He was treated with radiation and chemotherapy.

Although five months dragged on like he thought it would never end, Rich maintained focus on God's promises even when he was told they would not come.

“This leg of my journey is a vapor, a puff of smoke, a short excursion when compared to forever,” he said in a blog post on August 11, 2010, two weeks before doctors deemed him cured.

“You’re not in remission, you’re simply cancer-free,” they told him just when he had begun to accept the reality of his circumstances.

Now 11 years later, Rich looks back at his cancer as a stepping-stone to the platform he holds as an empowered survivor.

He has shared his story at churches, American Cancer Society events, and conferences around the country, a miracle in itself since the left side of his face is permanently paralyzed making speech a challenge all its own. Still, he plans to keep talking so that others might not wonder if there is hope at the end of cancer, because, despite the looks of it, there really is hope for you too.